Mr. Henning was born in Omaha, Nebraska and was raised in a variety of locations due to his father's military obligation. He has visited numerous places before graduating high school including Nebraska, Illinois, California, Texas, Virginia, Scotland, Pennsylvania, North Carolina, and South Carolina. He graduated high school from Goose Creek High School in Charleston, SC. He continued his professional life by entering the United States Air Force at the age of 18. After six years of active-duty service and multiple tours to Iraq, Mr. Henning was honorably discharged and decided to continue with his educational aspirations. His bachelor's degree moved him to Colorado where he continued his education at Metropolitan State University in Denver. This degree would include, Secondary Education with an emphasis in Social Studies. Mr. Henning continued his education and earned his master's degree at the University of Northern Colorado in Athletic Administration.

After his military career and prior to his teaching career, Mr. Henning was a Colorado State Certified drive tester. Where he taught hundreds of students CDOT rules and regulations on the road and in the classroom.  Also, Mr. Henning coached baseball for four years at Horizon High School located in Thornton, CO.

In addition to teaching and administration, Mr. Henning enjoys spending time with his wife Theresa and their newborn son Roman. Additionally, he enjoys playing with his dog, Husker, and his cat, Shade. Outside of teaching and family, Mr. Henning enjoys playing any sport possible, watching the Nebraska Cornhuskers in football, and talking, playing, or watching sports whenever possible.

To contact Mr. Henning please email him at zhenning@erawarriors.org 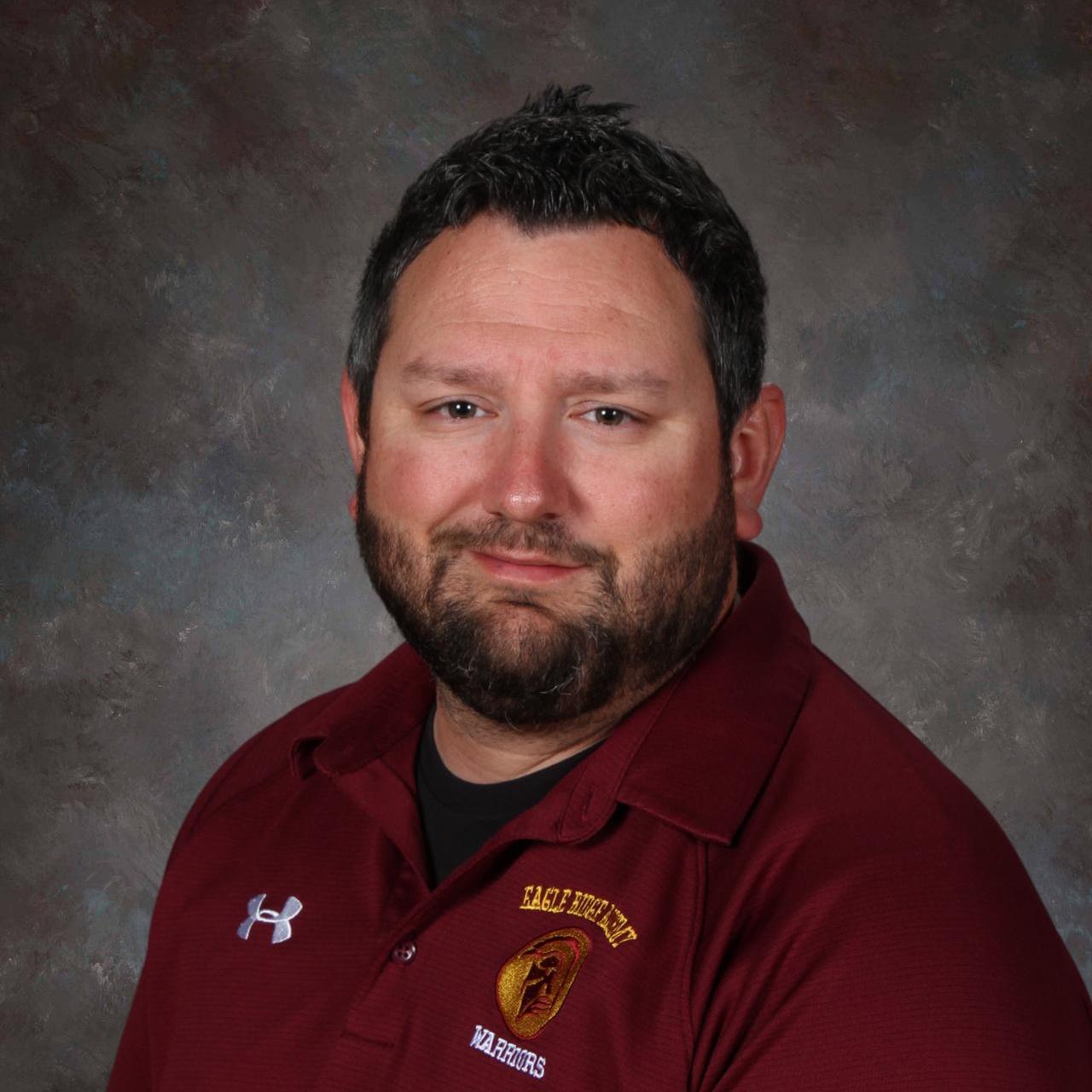