Mr. Richardson was born and raised in Corpus Christi, TX. Growing up, he had a passion for music, athletics, and history. After graduating from W.B. Ray High School, he attended McMurry University in Abilene, TX where he competed as a hammer and discus thrower on the track team and received a Bachelor of Science in Exercise Science and Sport Studies. He continued on to Baylor University in Waco, TX where he received his M. Ed.

Upon graduating from Baylor, Mr. Richardson received his first teaching position at Rockport-Fulton High School in Rockport, TX. There he taught both Middle School and High School Social Studies courses, coached football and track, as well as pursued his administrative licensure. After moving to Colorado, Mr. Richardson worked in Denver Public Schools as a lead social studies teacher before obtaining an assistant principal position at Weld Central High School in Keenesburg, CO, where he also served as the Athletic & Activities Director. Prior to accepting the principal role at Eagle Ridge Academy, he served as an AP/AD at Stargate School in Thornton, CO.

When he is not at school, Mr. Richardson enjoys taking family vacations, working in the yard, spending time with his family, listening to music, and cooking on the grill. Mr. Richardson is an avid Baylor Bears fan. 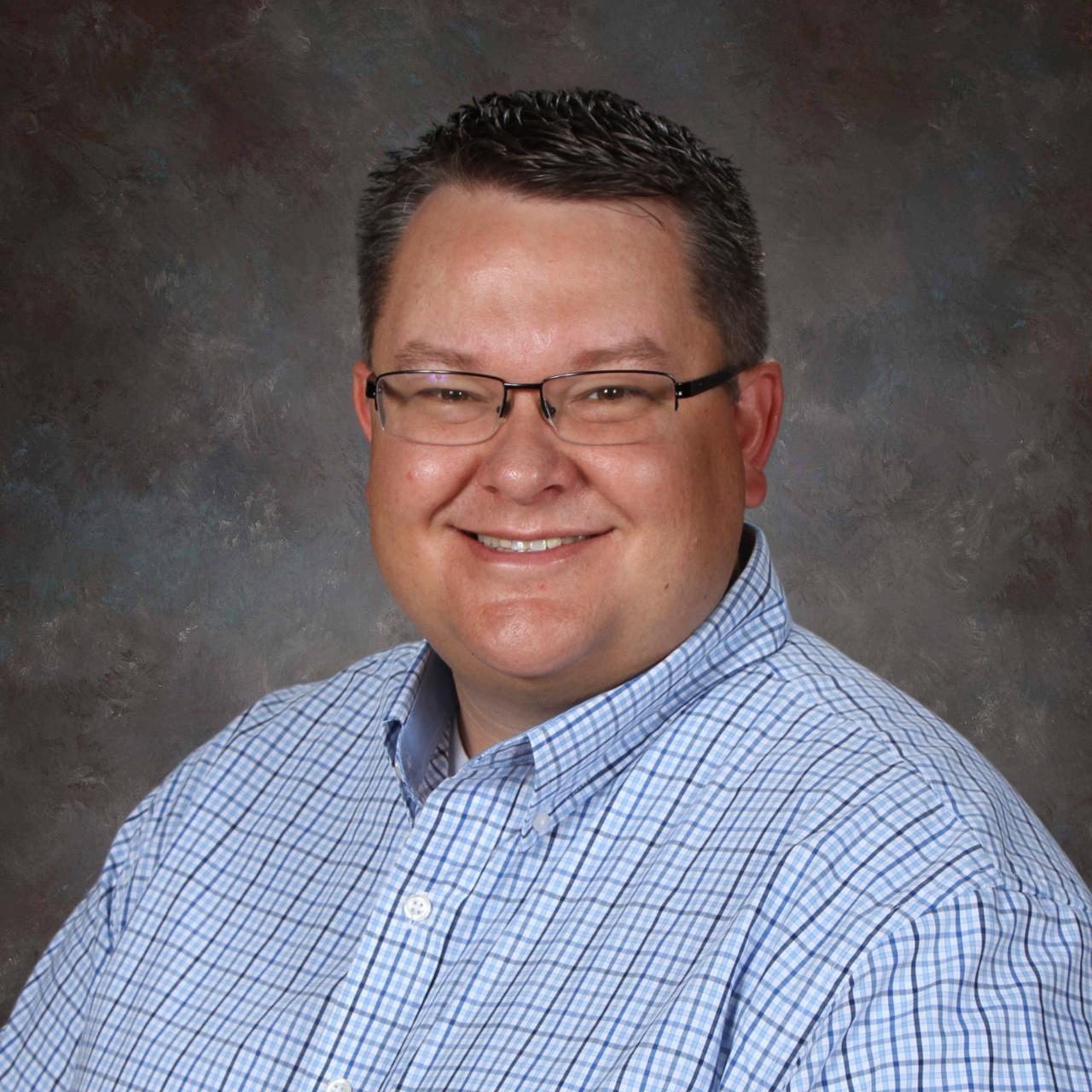